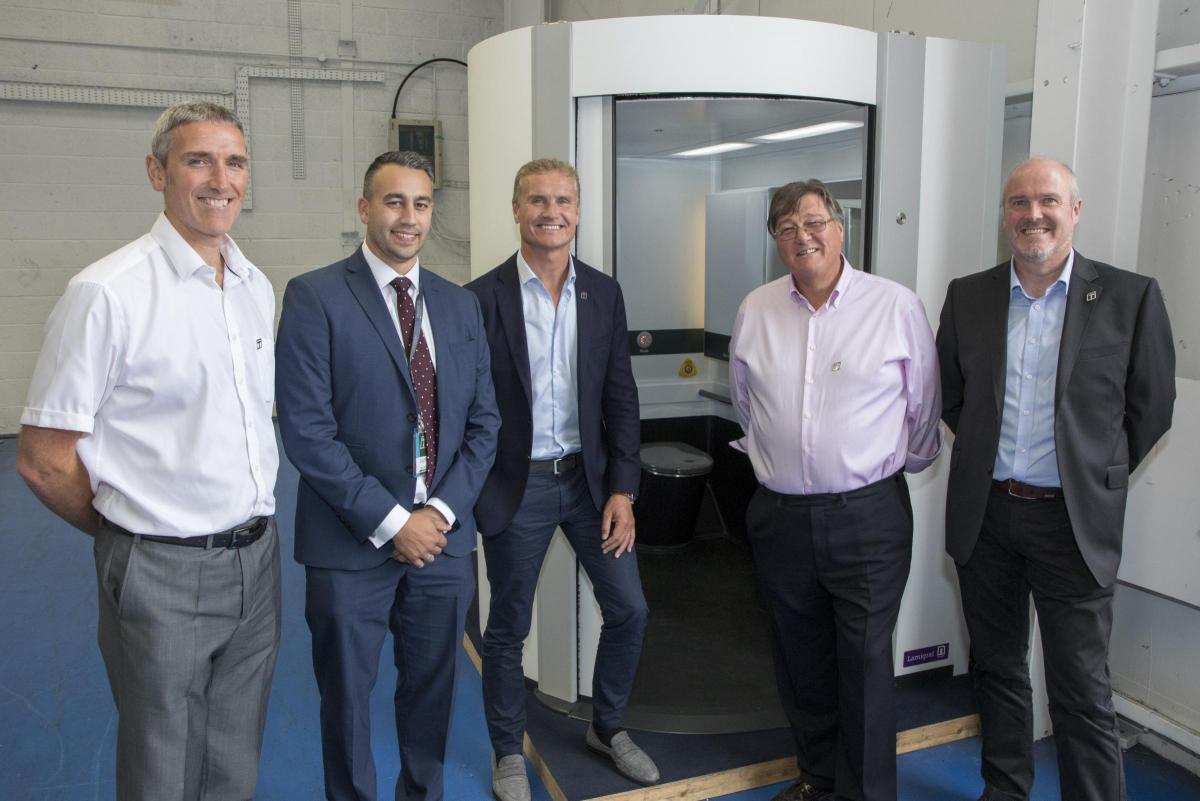 Mr Coulthard also spoke about the importance of skilled labour. “If skills can’t be found in the UK people should be allowed to come in from outside,” he added. “One of the biggest difficulties is finding skilled engineers.”

Robert Aitken, Chief Executive Officer of Transcal Engineering, said the launch of the Universal Access Toilet secures jobs at the Pershore factory. “The product will be fully fabricated on this site. It’s a lot cleaner and crisper than a normal toilet,” he said. “The public are fed up of not having an operational toilet on a train”.

Mr Aitken then announced that the company has sold its first batch of toilets to rail firm Porterbrook for £1.5m. 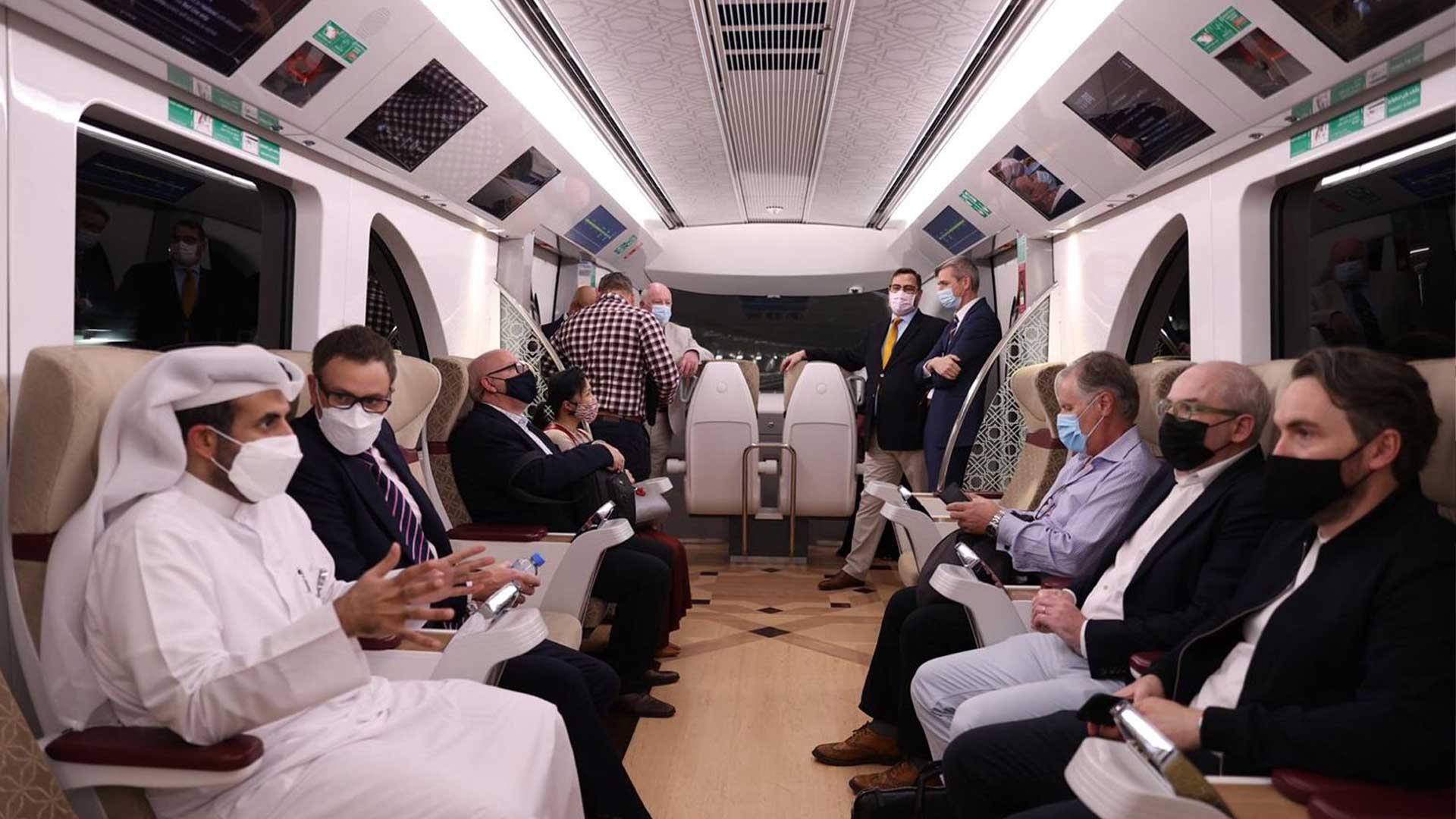 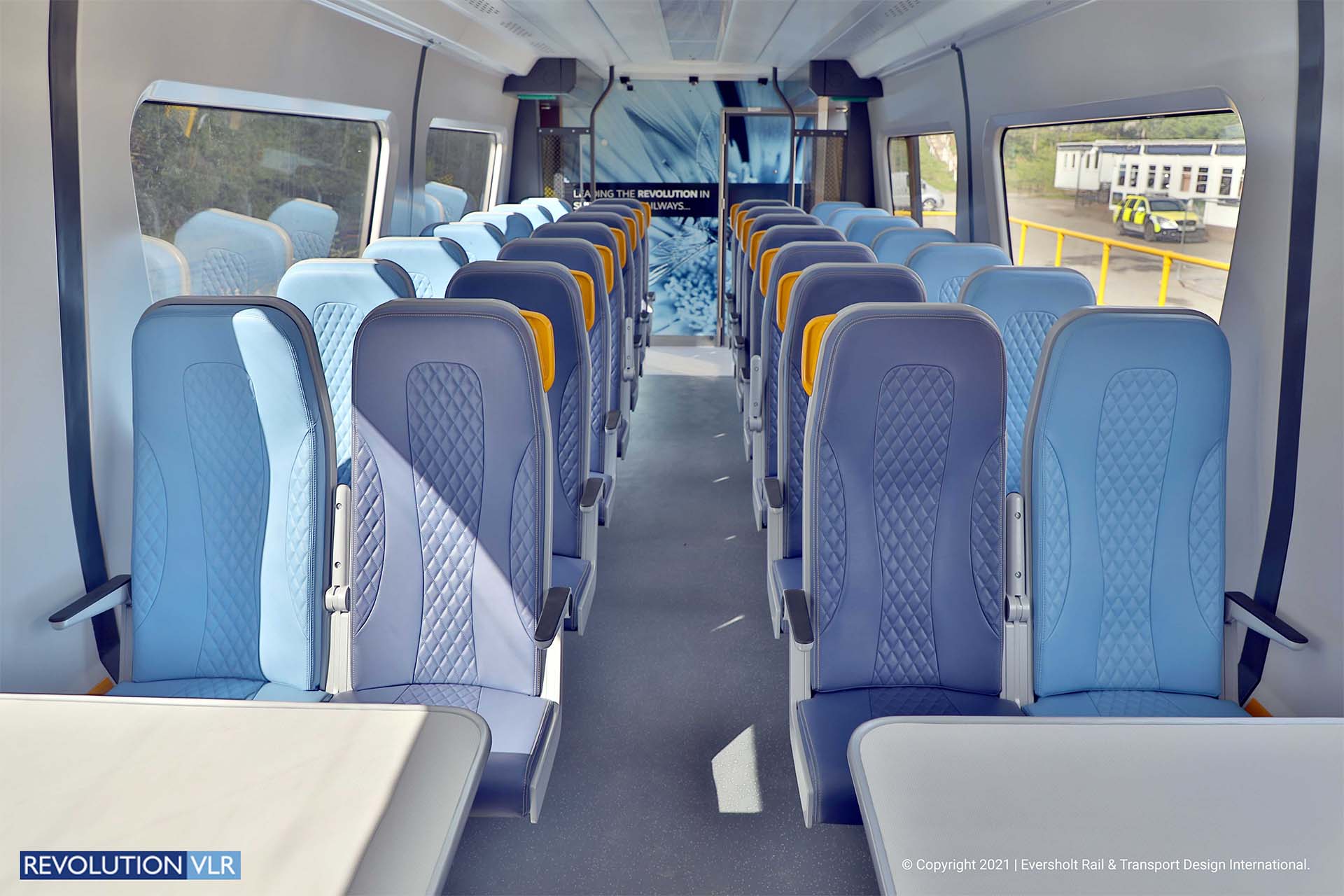 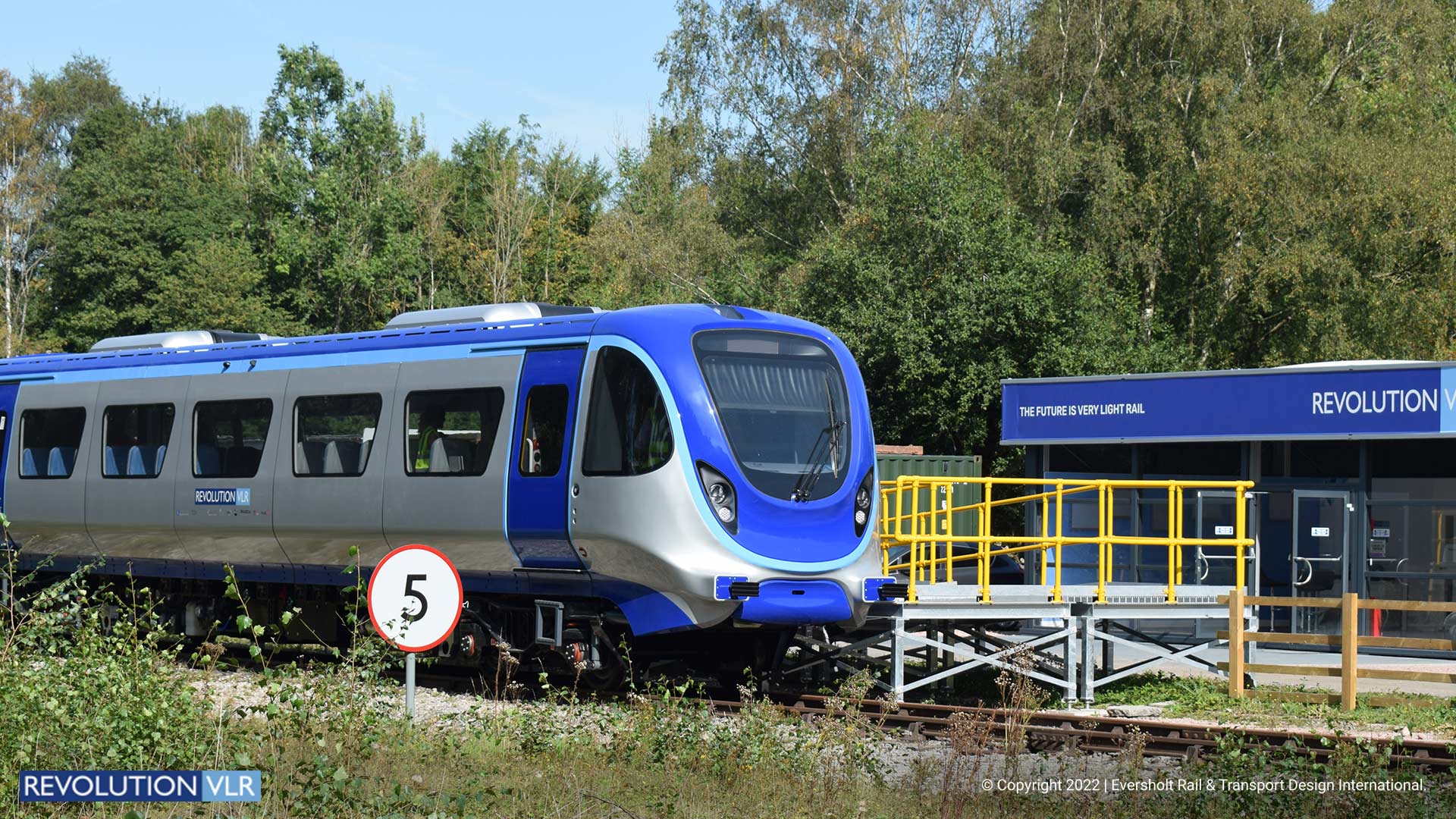 March 22nd, 2022|0 Comments
BACK TO NEWS
Page load link
We use cookies on our website to give you the most relevant experience by remembering your preferences and repeat visits. By clicking “Accept”, you consent to the use of ALL the cookies.
Cookie settingsACCEPT
Manage consent