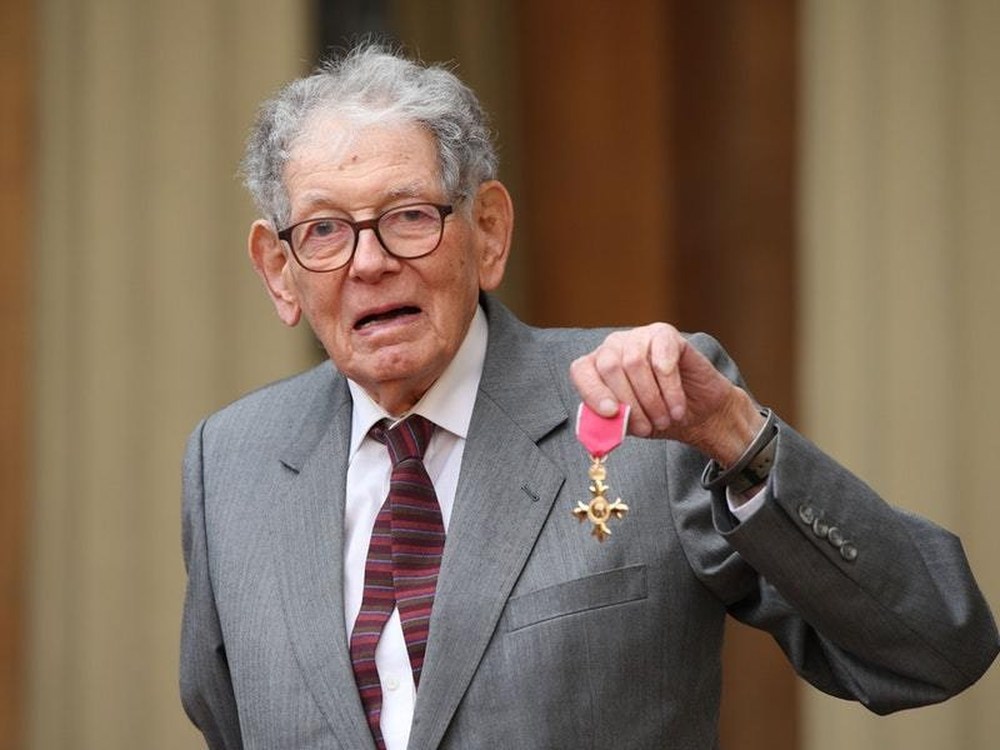 Tom Karen, who headed one of the UK’s foremost independent transport design studios ‘Ogle Design’, from 1962 to 1999, collected his OBE for services to design at Buckingham Palace today.

Among many other things, 92 year old Tom was the man behind such iconic designs as the Raleigh Chopper bike, Reliant Bond Bug, Scimitar GTE, the Leyland range of T45 lorry cabs, and even Luke Skywalker’s Landspeeder for the Star Wars films.

Viennese-born Tom emigrated to England after his family escaped the German invasion of Czechoslovakia during World War 2. He briefly worked in the aviation industry before taking up a position with Ford UK in 1955. Tom eventually went to the Letchworth-based Ogle Design company and following the sudden and tragic death of its founder David Ogle, he became Managing Director and Chief Stylist.

Martin Pemberton has memories of Karen: “Tom was an early inspiration to me and offered me my first job after finishing my MA. So I happily went off back-packing around America for several months, turning down a job offer with Bill Moggridge in California along the way, only to turn up at Ogle on the appointed day in September 1980 to be told that some hoped-for contracts had fallen through and there was no work available. So my career at Ogle lasted a whole day!” 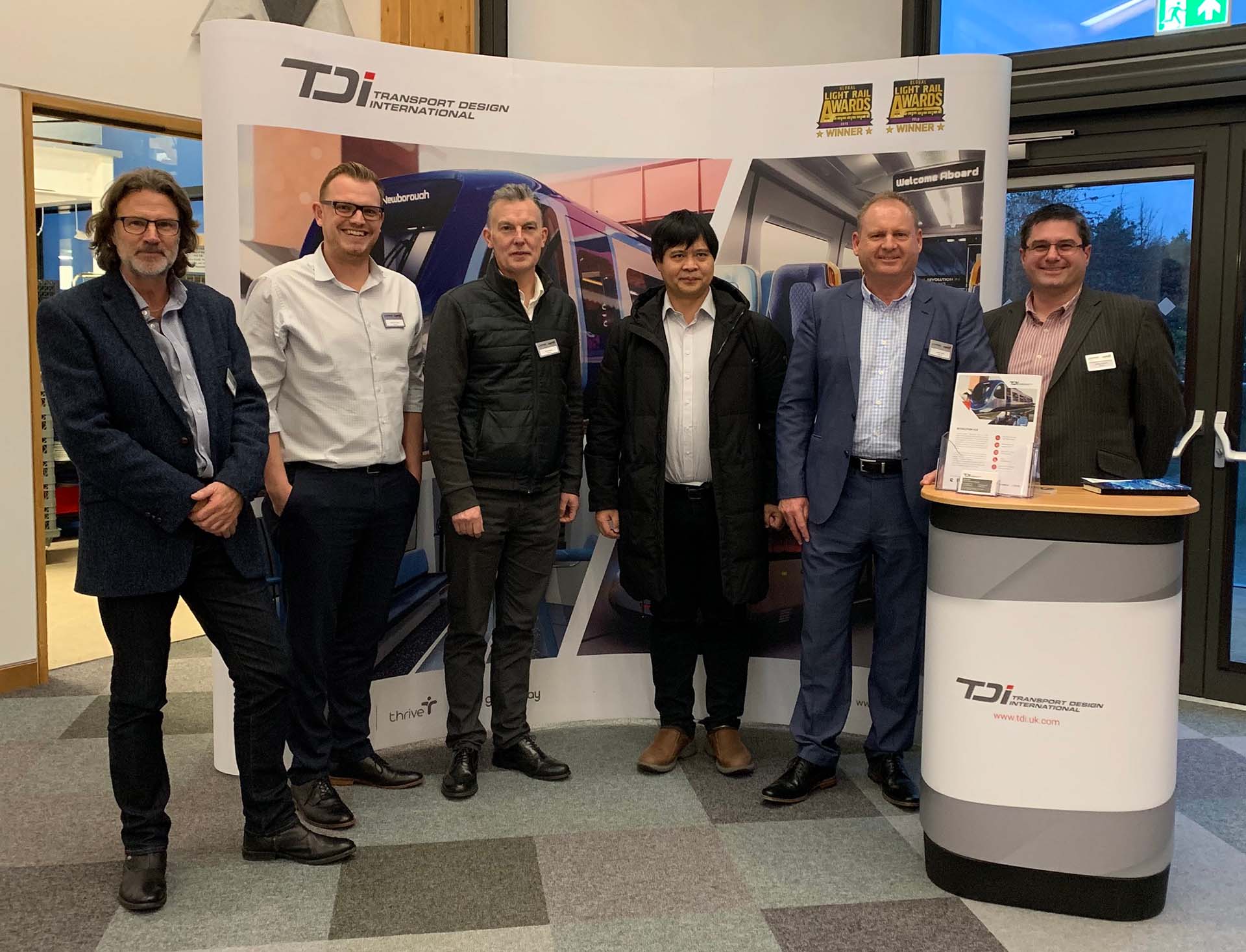 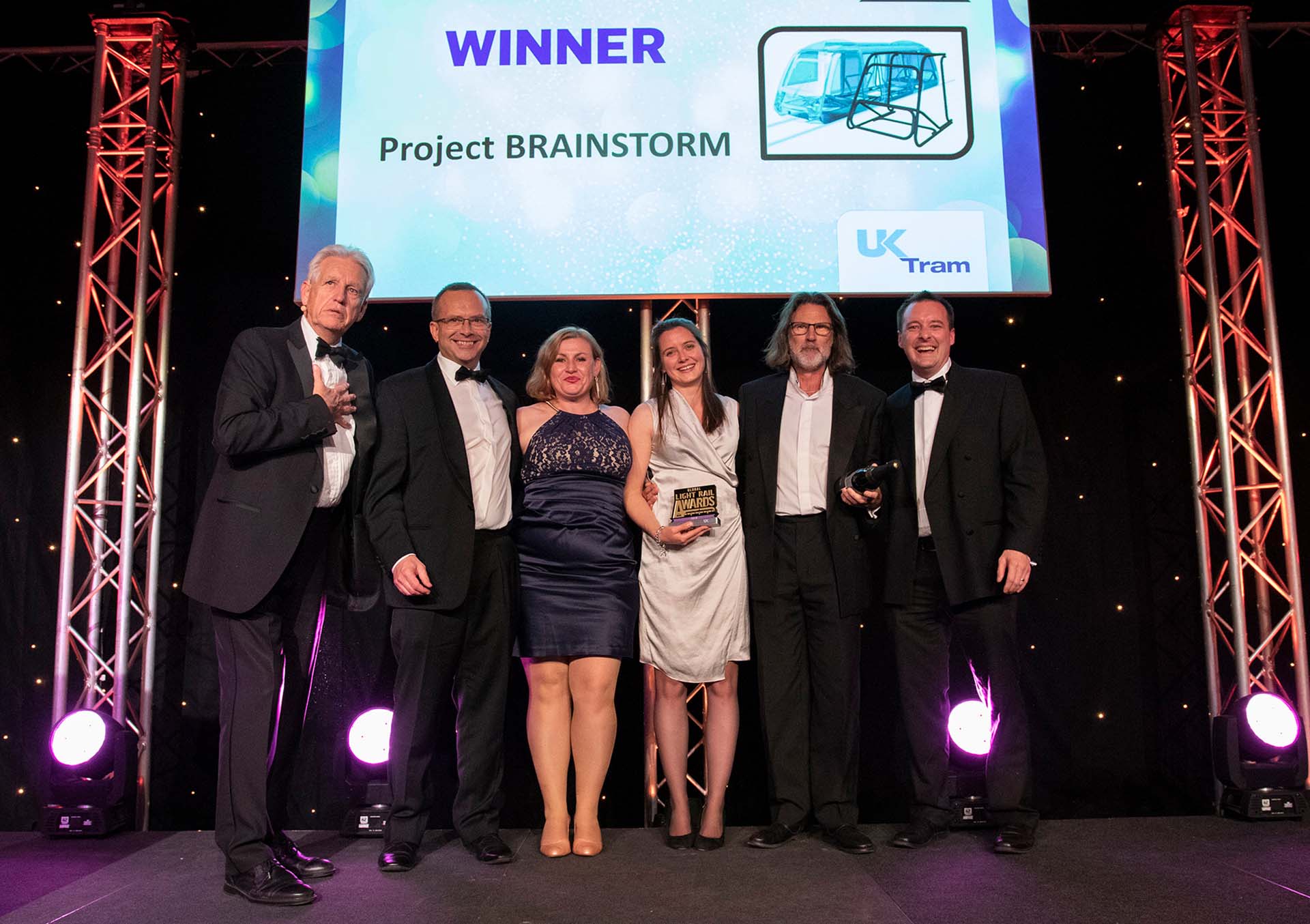 October 2nd, 2019|0 Comments
BACK TO NEWS
Page load link
We use cookies on our website to give you the most relevant experience by remembering your preferences and repeat visits. By clicking “Accept”, you consent to the use of ALL the cookies.
Cookie settingsACCEPT
Manage consent