TDI is the proud winner of this year’s Global Light Rail Award for ‘Outstanding Engineering Achievement’. The award was presented by Paul Maynard MP, the Under-Secretary of State for Transport, at the annual awards dinner held in the Honourable Artillery Company, London. It recognises the very significant achievement made by TDI and their manufacturing partners Severn Lamb in designing, building and supplying a brand new style of ‘ultra’ or ‘very’ light rail vehicle, from a clean sheet of paper to service operation in Turkey, within a challenging 18 month timescale.

On introducing the award, the MC announced: “Our winner is a British firm that has turned a new design concept into an in-service vehicle in only 18 months. And what a vehicle it is. Drawing from both the aerospace and automotive industries, it is 40% lighter and up to 50% cheaper than a comparable 120-passenger vehicle and incorporates clever (diesel-electric series) hybrid traction technology in a package that is almost infinitely configurable. The judges recognised the flexibility of its modular design and its potential for everything from rural branch lines to city circulators.” 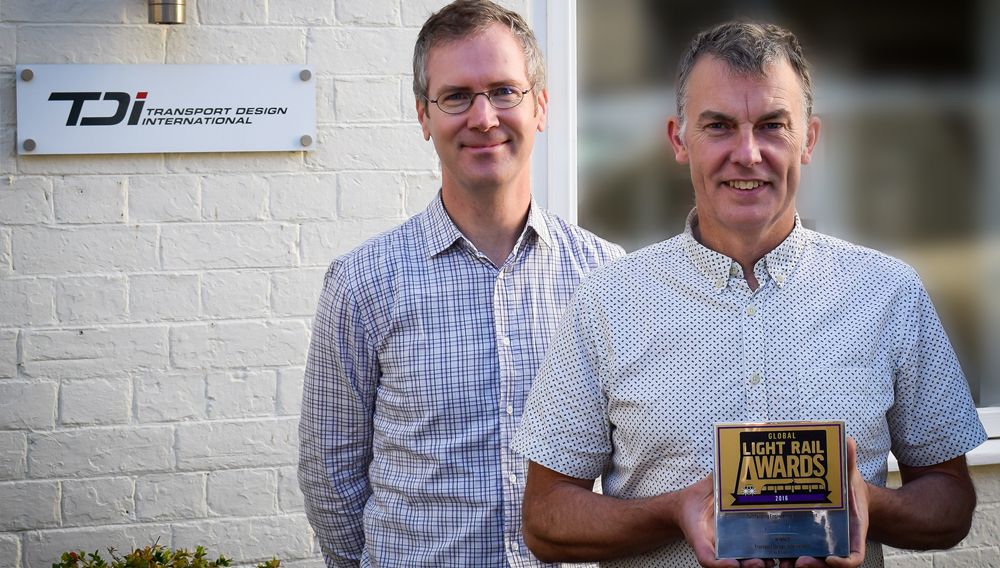 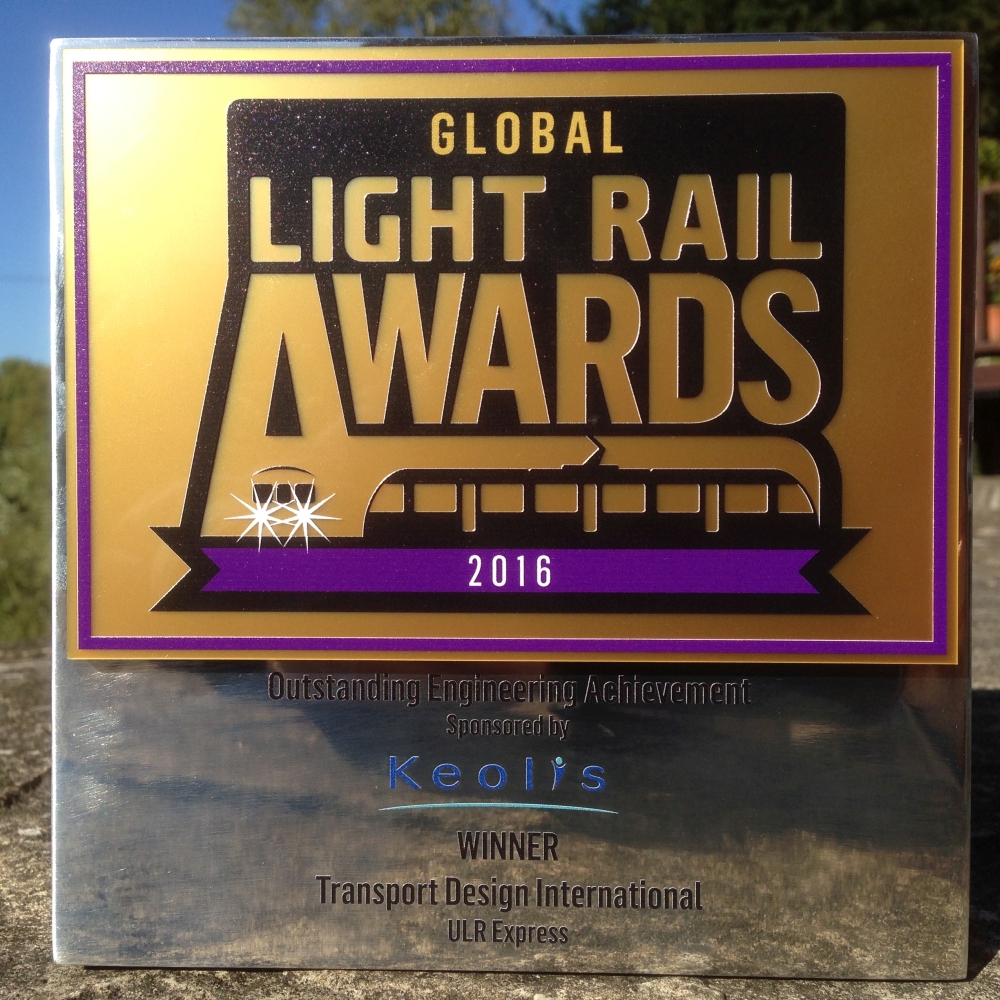 TDI Managing Director Martin Pemberton later said: “We are very exciting to receive this award and be recognised by our peers for what I believe is a game-changing addition to the current stable of light rail vehicles available in the market today. The ULR Express is the prelude to our next generation railcar ‘Revolution VLR’ which is aimed initially at the home market to address the current shortage of smaller scale, self-powered, energy efficient vehicles capable of operating along branch lines in a cost efficient manner. This development work is being supported by the RSSB through the ‘Radical Train’ programme which we hope will enable us to launch a pre-series demonstrator by 2018.” 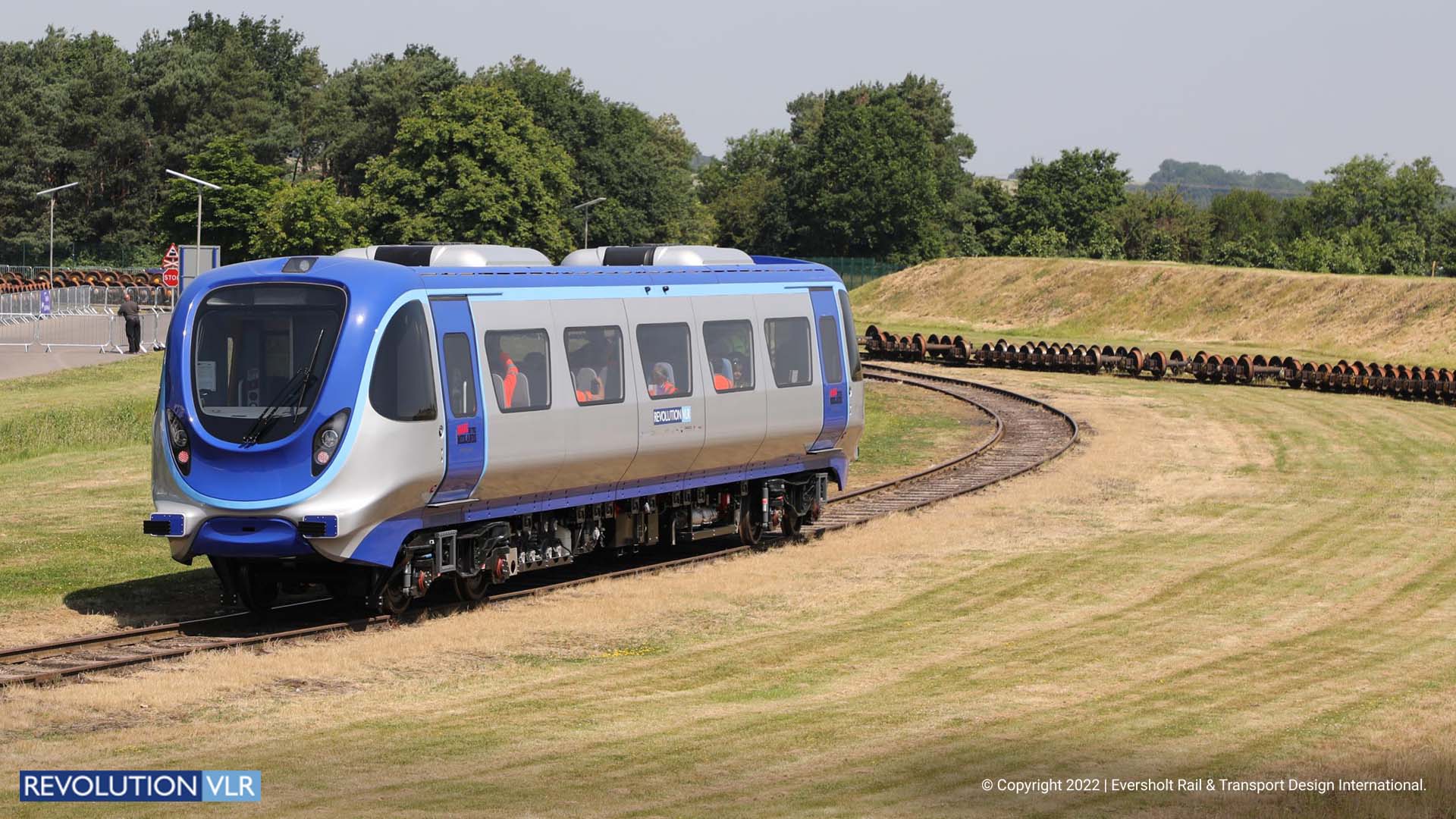 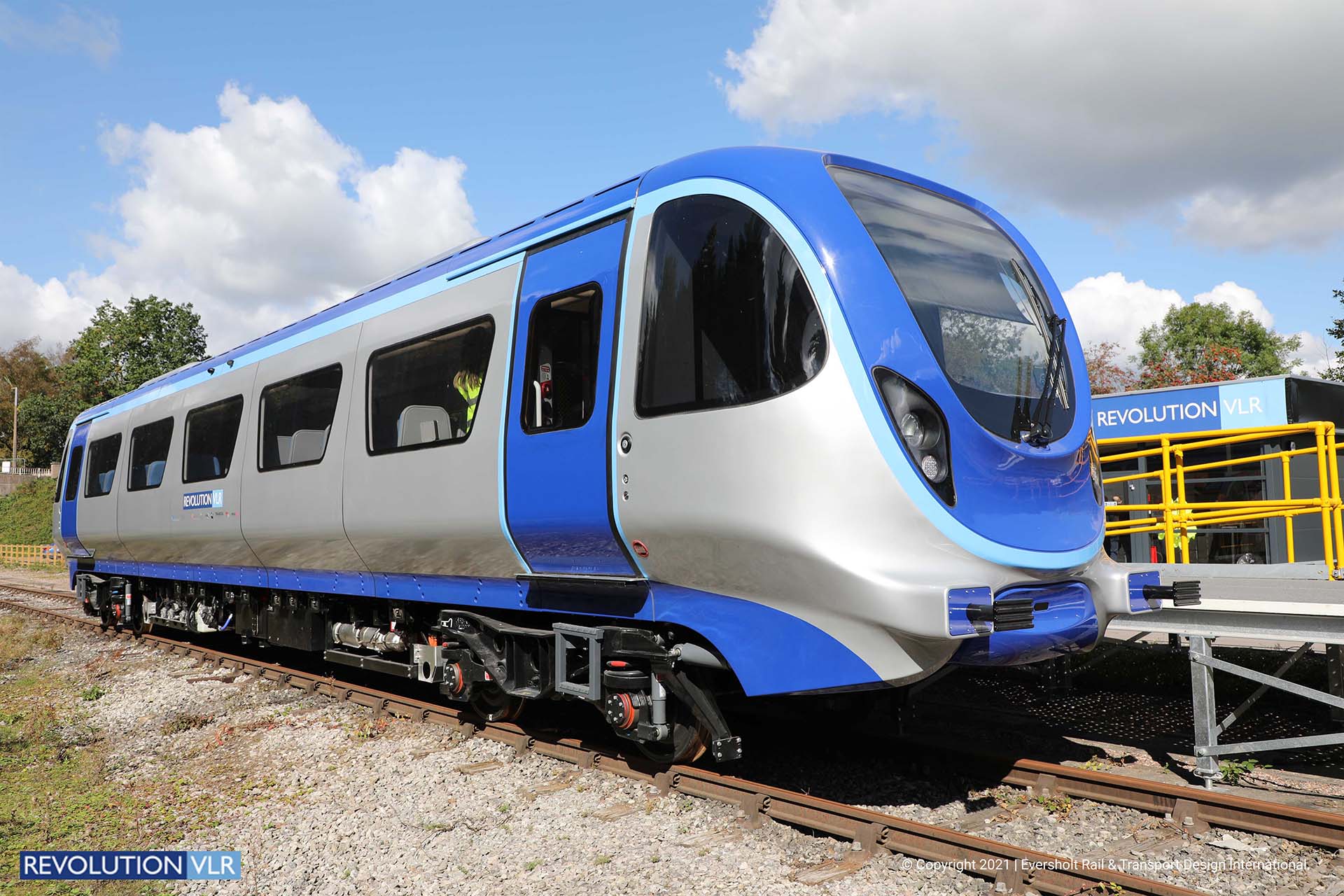 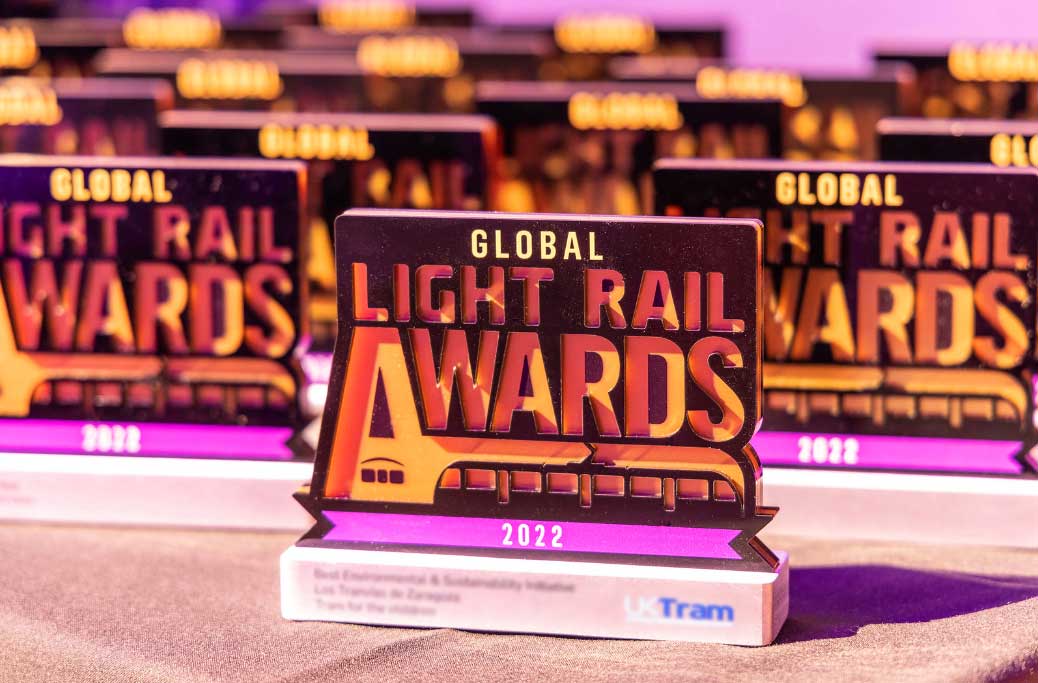 October 11th, 2022|0 Comments
BACK TO NEWS
Page load link
We use cookies on our website to give you the most relevant experience by remembering your preferences and repeat visits. By clicking “Accept”, you consent to the use of ALL the cookies.
Cookie settingsACCEPT
Manage consent