Today the Queen named one of the new Birmingham trams originally designed for Centro by TDI nearly ten years ago! Costing £1.2 million, it is one of a fleet of 20 new units built by CAF in Spain each with a carrying capacity of over 200 passengers. The Queen was then invited into the driver’s cab and given an explanation on how to use the controls by the Midland Metro’s senior driving supervisor Derek Taylor.

The £127 million tramline extension, linking Birmingham’s Snow Hill station to New Street, is due to be fully operational before the end of February 2016.

Interestingly, the NSW Government has bought exactly the same style of tram for Sydney’s light rail system – albeit with a different livery in red. Twelve of the new vehicles began operating along the new Inner West Light Rail Extension between Lilyfield and Dulwich Hill in early 2014. TDI’s Australian design office was also involved in their first generation of light rail rolling stock back in 1997. 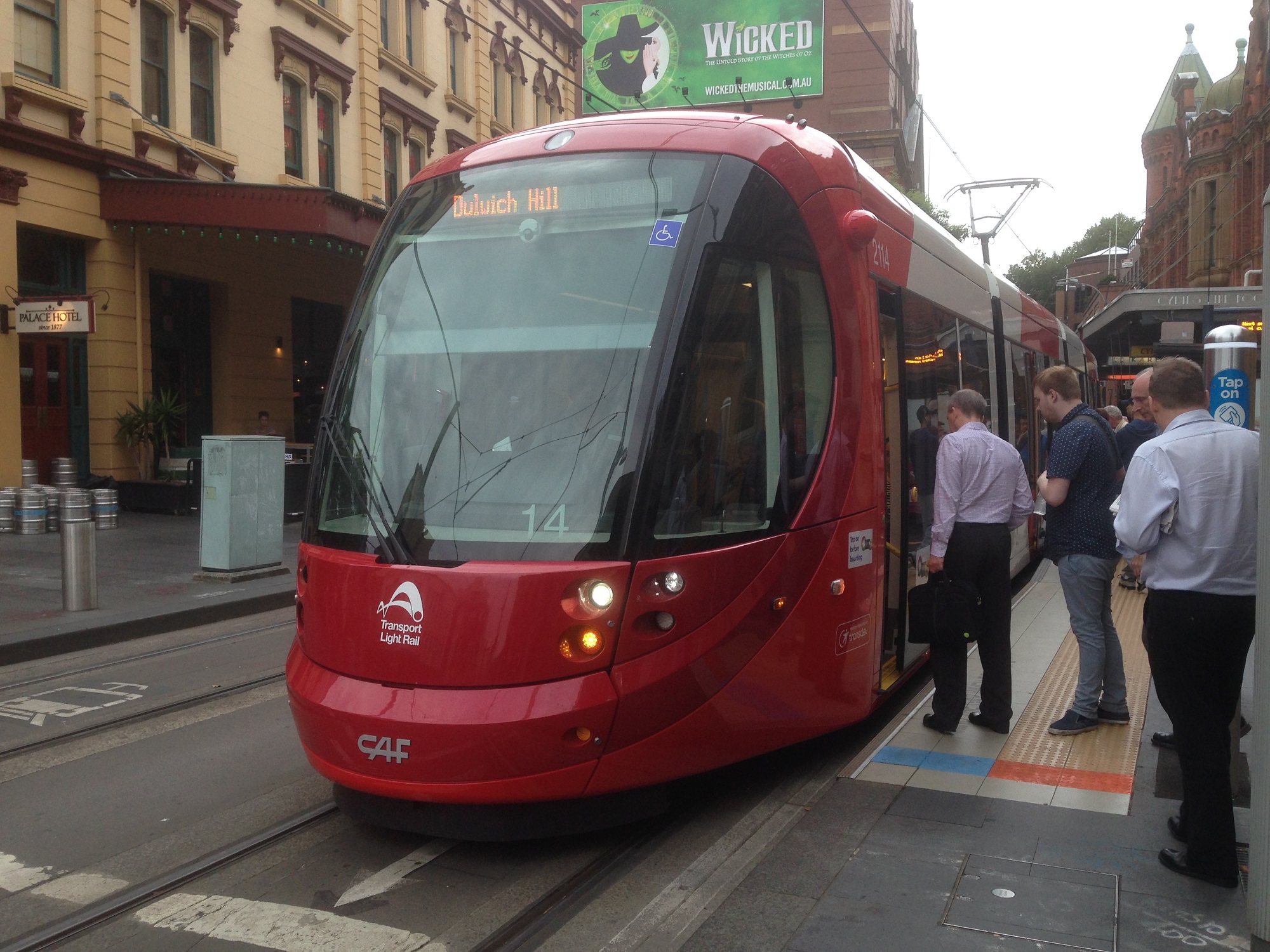 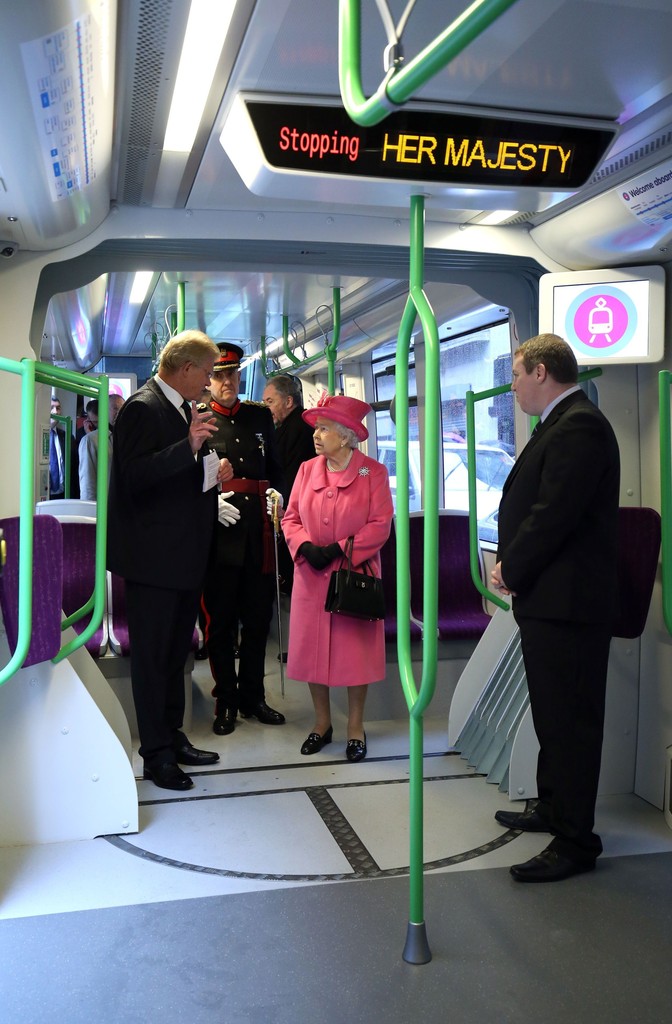 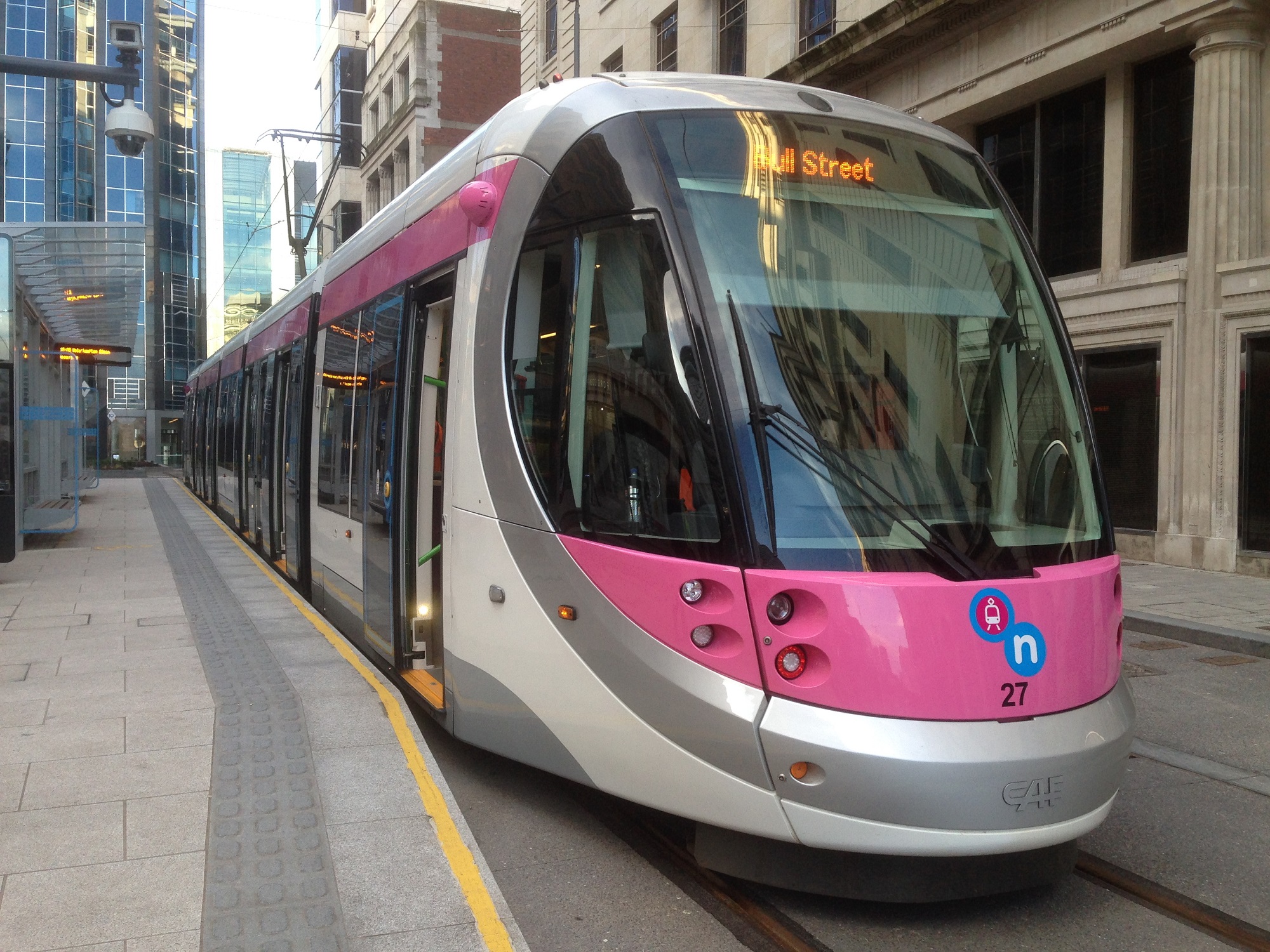 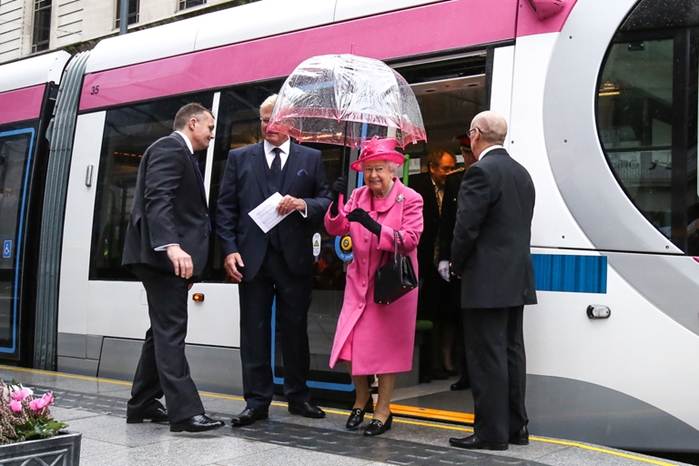 Andrea2022-06-07T16:46:53+01:00
We use cookies on our website to give you the most relevant experience by remembering your preferences and repeat visits. By clicking “Accept”, you consent to the use of ALL the cookies.
Cookie settingsACCEPT
Manage consent